Hyères, close to amenities in a green setting and residence of good standing, apartment T3 of 71m ² with quality services, including an entrance on a beautiful living room, kitchen all overlooking a beautiful terrace of 55m ², 2 bedrooms also giving on terrace, bathroom, double garage. Possibility of selling furnished. 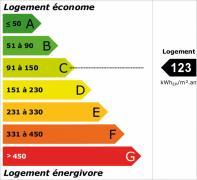 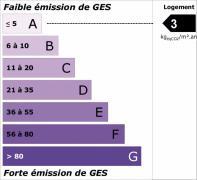