Hyères, near amenities and town center on foot, in secure residence residence, closed with swimming pool, apartment T4 93 m2 with entrance serving a beautiful living room overlooking beautiful terrace of 16 m2, kitchen equipped and furnished, 3 bedrooms including a master suite , with private bathroom and dressing room, a bathroom. Large garage of 21 m2 with direct access to the apartment.Rare for sale. 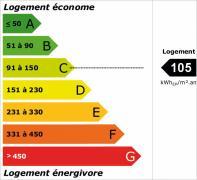 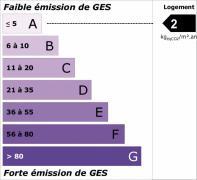