Hyères, Costebelle, between sea and city, sought after residential area not far from amenities in a quiet, spacious and very bright villa of 187 sqm (total 220m ²) including a beautiful living room of 50m ² with open kitchen overlooking large terrace and garden, 5 rooms including 2 bungalow each with their access terrace and solarium, 2 bathrooms, a bathroom, steam room, independent studio, garage of 50m ² all on a plot of 630m ². 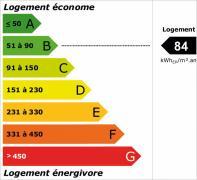 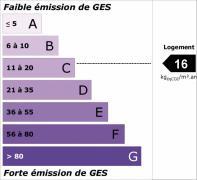