Hyères, residential and quiet area, walking distance to the shops and schools, sea view, house of 214m², nice space in the living-room, american kitchen giving onto the terrace, 4 bedrooms (possibility 5), one of which is a master bedroom with private bathroom and dressing on the ground floor, dependances, swimming-pool with its large beach, pool-house, summer kitchen, fitted out underground with possibility independant flat on a beautiful landscaped garden of 1170m². Quality for the amenities. DPE C 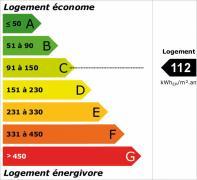 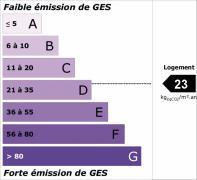